Leyland, who has never been one to mince words, ranted about run support Tuesday, with the main message being that the Tigers skipper doesn?t care for ?stat stuff.? Leyland was responding to questions regarding Max Scherzer, who is 19-2 in large part because of Detroit?s run support with the right-hander on the mound.

“I don’t believe in any of that stuff,” Leyland told reporters before Tuesday?s game. “I won’t listen to any of it and have no interest in talking about it. You can figure out whatever you want. My view of pitchers’ stats is this: Did he give us a chance to win? If he did that on any kind of consistent basis for me, then he’s a very good pitcher.

Scherzer lost for just the second time all season Tuesday, and the biggest reason why was a lack of run support, as he was simply outpitched by Jon Lester in the Red Sox? 2-1 win. Typically, there’s no shortage of runs, though, as Detroit?s potent offense has averaged 5.79 runs in Scherzer?s starts this season. That?s the highest total for any starting pitcher in baseball, and it has some wondering whether or not Scherzer should really be the Cy Young front-runner despite an impressive record, a 2.88 ERA and 209 strikeouts.

John Lackey is 8-12 this season despite a 3.22 ERA because the Red Sox? offense has generated just 3.28 runs per game with him on the mound. This was brought to Leyland’s attention before Tuesday’s game.

“Is it Scherzer’s fault that they’ve scored runs for him, but Lackey hasn’t gotten any? I don’t care about all that stat stuff,” Leyland said. “Scherzer has been great for us, and Lackey has been outstanding for them.

“If you really want to simplify it, it’s just been Scherzer’s year, but don’t make it sound as if he hasn’t pitched good. I don’t believe in any of that stuff. I won’t listen to any of it and have no interest in talking about it.”

Of course, no Leyland rant would be complete without an old-school movie reference.

“Some people could find a flaw in Bo Derek,? Leyland said. 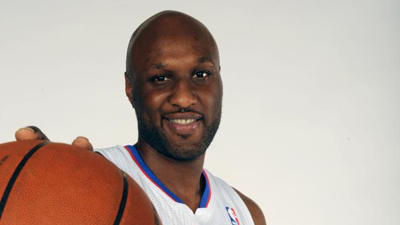 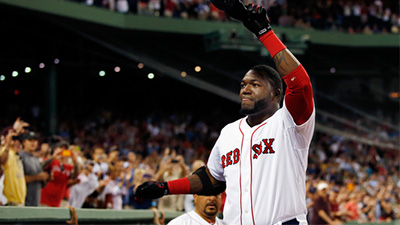