The infield tarp couldn’t have been in a more inconvenient spot for Josh Donaldson on Tuesday night, but he didn’t let the large obstacle get in his way of making one of the best catches of the year.

In the top of the sixth inning, David Murphy lifted a pop up that was drifting toward the third-base seats, but that didn’t deter the Oakland A’s third baseman from making a play on the ball. Donaldson sacrificed his body and dove over the tarp to make the terrific snag for the second out of the inning.

Check out the web gem in the video below. 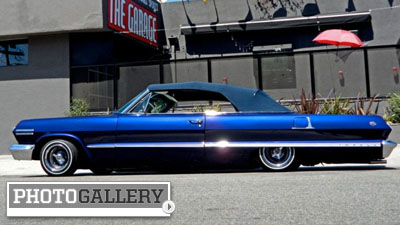