Before Floyd Mayweather took on Canelo Alvarez in front of the sold-out MGM Grand Arena in Las Vegas on Saturday night, he was led to the ring by two superstars who probably wouldn’t fare so well in a boxing match.

Justin Bieber and Lil Wayne walked on both sides of the undefeated Mayweather as they escorted him into the ring. Lil Wayne performed a live remix of his hit “A Milli,” while Bieber quietly strutted on the other side.

Mayweather went on to win in a majority decision, and he picked up $41.5 million for the victory.

Check out a video of Mayweather’s entrance with his entourage in the video below. 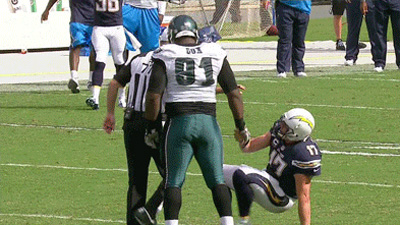