Tomas Hertl, Jacob Trouba and Seth Jones might be lighting the NHL on fire with their explosive rookie play, but the veterans of the game aren’t ready to fade away just yet — in fact, legendary Red Wings center Sergei Fedorov is planning a comeback.

Fedorov, the NHL’s career leader in overtime points and the first European-trained Hart Trophy winner, will make his first professional appearance since 2012 with KHL club CSKA Moscow on Friday, TSN’s Dimitry Chesnokov reports. Fedorov played 19 seasons in the NHL before returning to the KHL in 2009. He hung up his skates after the 2012 season and assumed the role of General Manager for CSKA — yes, Fedorov will be signing a contract with his 43-year-old self.

The former Red Wing isn’t bothered by his advanced age, though.

It’s not as if Fedorov is in uncharted waters — Anaheim Ducks forward Teemu Selänne is several months older and still producing in the NHL. While Fedorov’s return may only be a temporary solution to CSKA’s current injury woes, his newly signed contract extends through the end of the KHL season, meaning this may not be a one-game publicity event.

Any talk about the NHL may be presumptuous at this point, but there’s never a shortage of teams looking for a veteran presence around the trade deadline. Fedorov changed the way European players were viewed in North America with his ability to dominate a game through not just skill, but effort, as well. He became such a superstar in the mid-’90s that Nike sponsored him to wear their new all-white skates. While the novelty of the skates wore off after a while, Fedorov never did.

For now, Fedorov can only focus on restarting his legendary career with the same CSKA organization that started it nearly three decades ago. 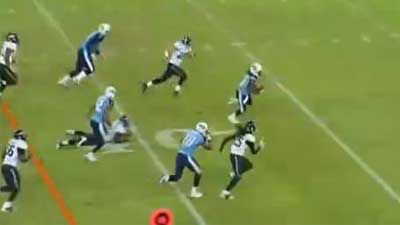 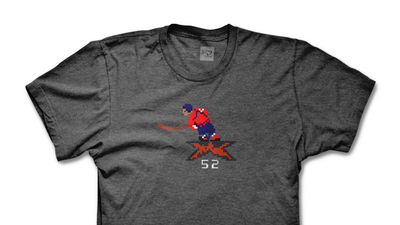