Gus Johnson is an idol for many aspiring young sportscasters, but one of his most infamous calls has one high school broadcaster in hot water.

During an Ohio seventh-grade football game last Thursday, the 15-year-old play-by-play commentator for Margaretta Schools remarked that an opposing player, who is Haitian, had “getting-away-from-the-cops speed” after the player ripped off a long run, according to the Sandusky Register.

The line, which was first used by Johnson to describe a Chris Johnson touchdown run in 2009, was interpreted by many as racist and has reportedly resulted in threats of bodily harm directed toward the boy both in person and online. The school announced that it has disciplined the boy for his remark but declined to go into detail.

?We worked with the student, and we hope this is a learning experience,? superintendent Ed Kurt told the Register. ?We want to move forward in a positive fashion.?

Johnson has long since apologized for his original call, but that did not prevent the line from appearing in the Madden 12 video game, for which Johnson provided play-by-play commentary. In a report to police alleging harassment over the threats their son has received, the boy’s parents reportedly state that the call is ?very popular? in the game.

See the play that prompted Johnson’s controversial line in the video below. 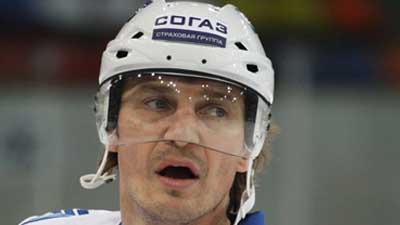