Green Bay Packers quarterback Aaron Rodgers was forced to leave his team’s Monday night game against the rival Chicago Bears with a shoulder injury after being tackled by Shea McClellin in the first quarter.

ESPN reported that the former league MVP would not return to Monday’s game because of a shoulder injury.

As an elite quarterback, Rodgers is by far the most important player to the Packers’ success, and entered Monday’s matchup with 2,191 passing yards, 15 touchdowns and only four interceptions. He’s missed only two games since becoming the team’s starting quarterback in 2008.

Making matters worse for Green Bay is the fact that it lacks a quality backup quarterback. Seneca Wallace came in for Rodgers and threw an interception to Bears defensive end Julius Peppers on his first possession. With Rodgers ruled out, the former Iowa State star is the only quarterback on the Green Bay roster.

Regardless of Rodgers’ status for future weeks, the Packers must sign another quarterback because Wallace isn’t capable of winning a playoff game. Former third overall draft pick Vince Young is currently available.

Check out the tackle that resulted in Rodgers going to the locker room. H/T to SB Nation. 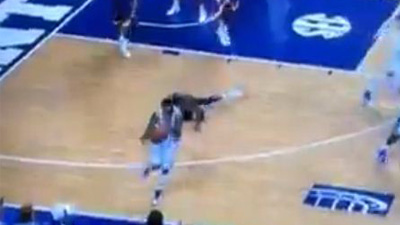 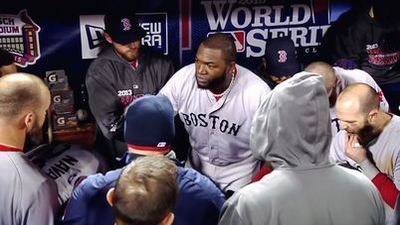