Webb appeared to have Bess lined up near the Baltimore 10-yard line after the wideout hauled in a short pass from Jason Campbell. But Bess instead pulled out a wicked juke step, leaving the disgraced D-back in a crumpled heap on the turf as he strolled in easily for his second touchdown of the game.

The score gave the Browns a 14-3 lead in a game they would go on to win 24-18, dropping the defending Super Bowl champs’ record to 1-4 within the AFC North this season.

Check out Bess’ shimmy in GIF form below, courtesy of SB Nation. 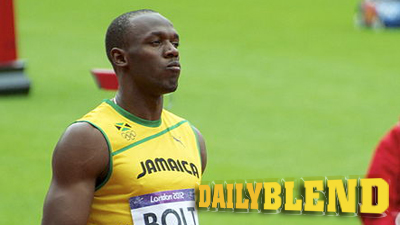 Usain Bolt Claims He Ate 1,000 Chicken Nuggets at Beijing Olympics, Was Eating Them for Breakfast