Martin Jones wasn’t expected to be in the NHL this season.

The 23-year-old goaltender was supposed to be in the AHL for the entire 2013-14 campaign, where he would fine-tune his skills with the Manchester Monarchs. But with the Los Angeles Kings losing starter Jonathan Quick and backup Ben Scrivens to injuries earlier in the year, Jones made his NHL debut earlier than anticipated.

Jones has been stellar in the Kings net, and he tied the NHL record for the best in-season career start (8-0-0) by a goaltender with his victory over the Colorado Avalanche on Saturday. In addition to an undefeated record, Jones has an impressive .966 save percentage and a 0.98 GAA. He’s also the third goaltender in league history to win his first seven career starts.

Kings head coach Darryl Sutter will have some tough decisions to make when his three goalies are all healthy and able to play. It’s going to be difficult to take Jones out of the lineup if his success continues. 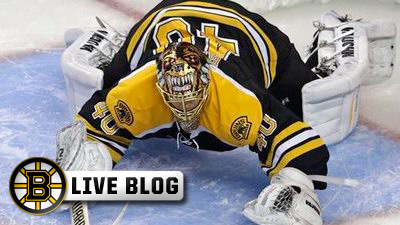