The Celtics have adamantly denied having trade conversations with the Sacramento Kings about Rajon Rondo. They haven’t been as insistent on their interest in Rockets center Omer Asik. As it turns out, there may be a reason for that.

The Celtics are among four “serious suitors” for the defensive-minded big man, Adrian Wojnarowski of Yahoo! Sports reports. If the Celtics truly are interested in adding Asik, a 27-year-old center on a reasonably affordable $8.3 million salary, team president of basketball operations Danny Ainge will need to move fast. The Rockets are reportedly determined to trade Asik within the next 48 hours.

Boston has competition on the Asik market as well. The Hawks, Cavaliers and 76ers are also interested, according to Wojnarowski.

Over the weekend, ESPN’s Marc Stein presented Jeff Green or Brandon Bass as possible pieces at the middle of an Asik trade, due to having comparable salaries that would allow the trade math to work. In contrast to the Rondo nonsense, the Asik rumors have been brought by highly reputable NBA reporters in Wojnarowski and Stein, so keep an eye on this one. 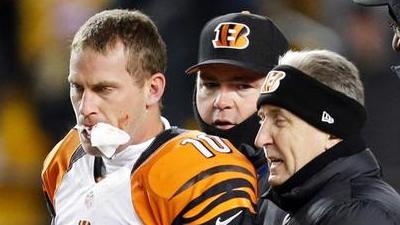