Houston Rockets forward Chandler Parsons understands how much of an impact sports stars can have on kids, and he’s a great example of how to be a role model.

“His dad was telling me how he isn’t even scared of death,” Parsons told the Houston Chronicle. “He is more worried about not looking like his twin brother anymore, so me being his favorite player, I decided to shave my head to look more like him and hopefully give him some support and encouragement from me.”

When the Rockets take on the Spurs in one of five NBA games on Christmas Day, Patrick will see Parsons’ new haircut for the first time.

“It will be a nice Christmas surprise for him,” said Parsons. “He has a lot of support out there, from me and from the Rockets.”

Check out Parsons’ haircut in the photo below, courtesy of @MarkBermanFox26 We’re sure B’s fans are sending their love right back, Andy. 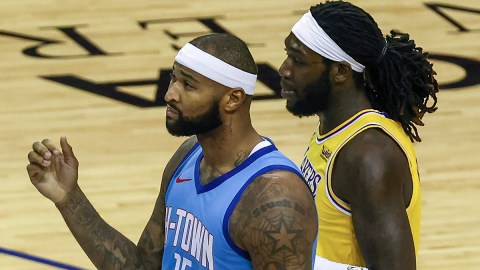 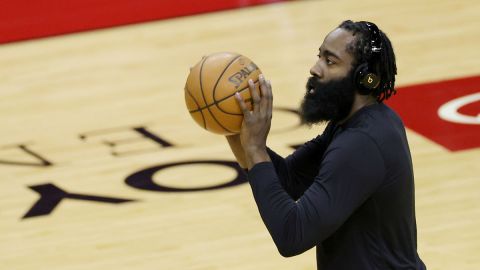 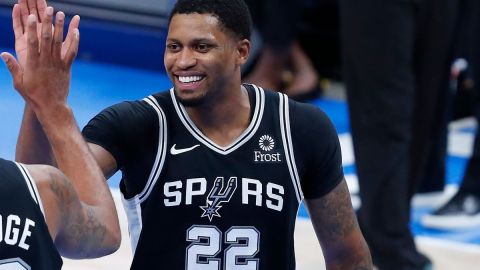