BOSTON — A crafty veteran like Jonny Gomes understands the art of getting under an opponent’s skin. That’s why Gomes, during his stints with previous clubs, often cautioned teammates not to listen to A.J. Pierzynski‘s trash talk.

?I knew his mental game. I remember being in Tampa, and some young kids would come back to the dugout and say, ‘He’s talking to me while I’m hitting,’ and I was like, ‘Don’t let him do that to you,'” Gomes said Wednesday before the Boston Red Sox’ annual town hall event. “They’d get all mad. But any way to win. Turn around and tell him to shut the hell up. He knows who to pick on. He knows whose skin to get under. I’ve played against him a whole lot, and he’s a good dude. He’s a champ.?

Pierzynski and Gomes now will join forces in Boston, where the Red Sox will look to repeat as World Series champions. The hallmark of the 2013 Red Sox, of course, was the club’s chemistry. While Pierzynski arrives in Boston with the reputation of being a polarizing player, Gomes says the catcher’s personality won’t be an issue in the tight-knit Red Sox clubhouse.

“His background’s well-documented. I think he’s one of those guys, people talk about hating to play against him, but his teammates got his back all the time,” Gomes said. “I think what?s kind of unique about how fast it happened is that this Red Sox clubhouse — Red Sox style of play — I think was stamped last year. You can’t be a bad apple and come into this clubhouse. Bad apples just roll down the hill. You come in with a different approach than we’ve got going, it rolls downhill, which is unique and hopefully I stick and it sticks for a long time. But I mean, there was a stamp from last year with what this organization’s about inside the clubhouse and in between the lines. You’ll be lost in the dirt pretty quick if you want to go heads up with what we built last year.”

Pierzynski, who signed a one-year, $8.25 million contract with the Red Sox at the beginning of December, said earlier this offseason that he’ll do whatever it takes to win in Boston. If the 37-year-old follows up on that promise, it’s hard to imagine the veteran catcher rattling any cages in the Red Sox’ clubhouse in 2014. 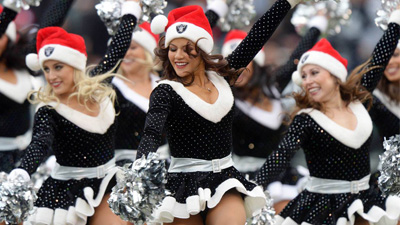