Former Red Sox All-Star Jason Bay says he plans to hang up his cleats for good.

Bay, who played with the Seattle Mariners in 2013 before being released in August, hasn’t filed any official papers yet, but he told Sportsnet.ca’s Shi Davidi he “can’t see a scenario in which he comes back to play,” according to MLB.com. The 35-year-old has played for five different teams in his 11-year career, including two seasons with Boston in 2008 and 2009.

Bay debuted with the Padres and spent six seasons with the Pittsburgh Pirates where he won the National League Rookie of the Year award in 2004. In his career, Bay appeared in 1,278 games and hit 222 homers and drove in 754 runs with a career .266 batting average. 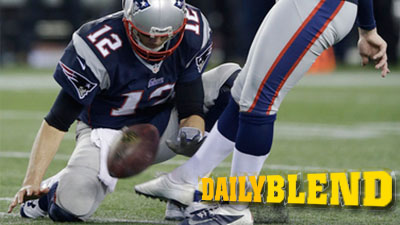