Roger Goodell wasn’t a big fan of Richard Sherman‘s postgame rant after the Seattle Seahawks won the NFC Championship Game last Sunday, nor were many fans. But one young fan is hoping to keep the cornerback’s spirits high.

Sherman received an encouraging letter from a young fan this week, with the fan saying how much he admired the All-Pro’s performance both on and off the field. The little guy even compared Sherman to the main character from the Disney movie Wreck It Ralph, because they are both “nice” but misunderstood.

Sherman tweeted the young fan’s letter to his more than 680,000 followers with the message “Best thing I’ve seen all day … I’m glad this little guy gets it.”

Check out the kid’s letter in the photo below. 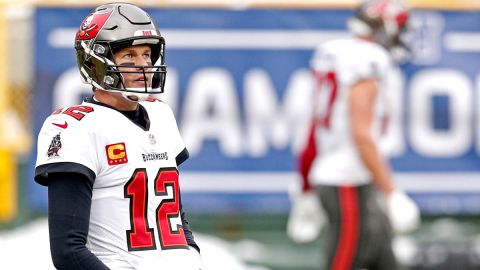 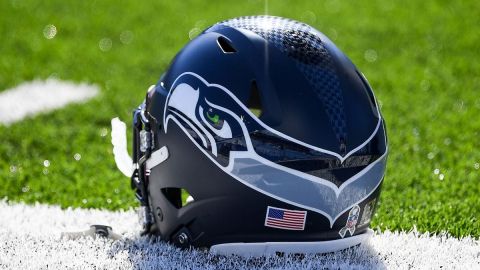 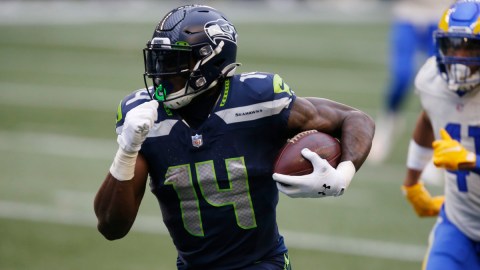