Determining four players to put on a “Mount Rushmore” is difficult in any sport, but it’s especially so in hockey since the NHL has a rich history almost a century in length.

LeBron James recently revealed his NBA Mount Rushmore, and to the surprise of many, he left off the winningest player in league history: Boston Celtics legend Bill Russell. That got the NESN.com digital staff thinking which four players would be on the NHL version. Check out our picks below.

Any Mount Rushmore list involving hockey needs to start with Robert Gordon Orr, the greatest NHL player of all time. The Boston Bruins defenseman won two Stanley Cups, a Calder Trophy, a record eight Norris trophies, two Conn Smythe trophies and three Hart trophies. He’s the only player to ever win a Hart, Norris, Art Ross and Conn Smythe in the same season (1970). In 1976, Orr was the MVP of the Canada Cup despite playing with injured knees.

Orr revolutionized the defenseman position with his ability to skate past opponents with breathtaking end-to-end speed, set up scoring chances with incredible passes and score as many goals as the top forwards. He paved the way for offensive defensemen such as Paul Coffey, Nicklas Lidstrom and P.K. Subban.

Orr’s epic goal to clinch the Bruins’ 1970 Stanley Cup title against the St. Louis Blues ranks among the greatest moments in NHL history, and the image of him flying through the air after scoring is one of the most recognizable photographs in sports history.

Here are some of Orr’s many career achievements:

The “Great One” is the best forward to ever play the game, and many consider him the best player in NHL history. Gretzky set several scoring records that probably will never be broken. Some of the most notables ones include:

In addition to his legendary on-ice performances, Gretzky’s move from Edmonton to Los Angeles via a trade in 1988 sparked a massive growth in the sport, one that is still seen today. Soon after Gretzky arrived in Hollywood, the NHL became a mainstream sport in the United States, and 10 of the league’s current teams came into his existence following the historic trade.

No player has helped grow the NHL and the sport more than Gretzky.

The Pittsburgh Penguins were a struggling franchise for most of their existence until they drafted Lemieux first overall in 1984. Lemieux led the Penguins to back-to-back Stanley Cup titles in 1991-92 and 1992-93, and he won three Hart trophies, six Art Ross trophies and two Conn Smythe trophies.

At the peak of his powers, Lemieux’s play[-making skill, goal-scoring ability and hockey IQ were on the same level as Gretzky’s. Very few players at 6-foot-4 and over 200 pounds have ever played with the speed and acceleration Lemieux brought to the ice.

“Mr. Hockey” was one of the most unstoppable forwards of all time. As one of the first elite power forwards, Howe led the Detroit Red Wings to four Stanley Cup titles, and he also won six Art Ross trophies and six Hart trophies.

Howe also is the only player to compete in the NHL during five different decades. Howe ranks third all time in points (1,850), second in goals (801) and eighth in assists (1,049).

In many ways, Howe was the perfect player. He blended great physical strength with exquisite skill and a high hockey IQ. He was used in every offensive and defensive situation and provided incredible versatility with his ability to excel at center, wing or even on the blue line. 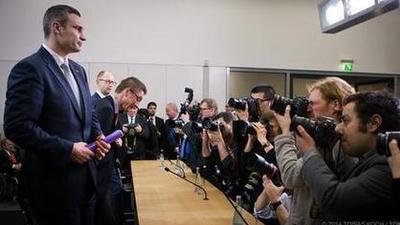 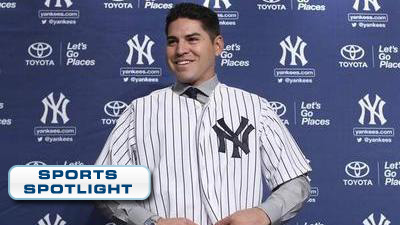