Ukraine’s political crisis escalated into an explosion of violence Tuesday, leaving at least 21 dead in the nation’s bloodiest day since it gained independence from the Soviet Union in 1991.

Thousands of riot police charged protesters at a camp in Kiev, Ukraine’s capital, as the standoff between a Western style of democracy and a Russian style of government resulted in violent clashes.

Opposition leader Vitali Klitschko, a former world champion boxer, met with Ukraine President Viktor Yanukovych after hours of brutality in the central Kiev square, but the two couldn’t come to any agreement on how to end the violence. Klitschko said the president demanded protestors “stop the standoff” and drop weapons that the opposition says they don’t even have.

“I think the authorities should immediate pull back the police and stop the blood, because people are dying,” Klitschko said, according to his Ukrainian Democratic Alliance for Reforms party, via CNN. “I told Yanukovich this. How can we negotiate when there is blood being spilled? Unfortunately, he does not understand it.”

After almost three months of protests, the unrest has spread to at least three cities in the western part of the country. More than 2,000 people have been injured during the clashes. 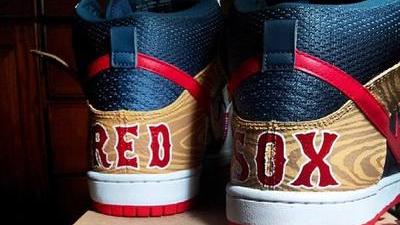 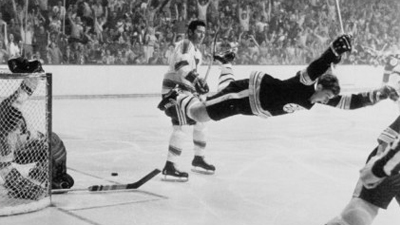