Pitchers and catchers report on Saturday but one Boston Red Sox hurler is making news on Friday.

Pitcher Jake Peavy left the complex “with tape wrapped around the palm of his right hand and ring finger, along with a small circular device loosely fitted over his index finger,” according to Gordon Edes of ESPN.com.

The right-hander, who went 4-1 in 10 starts with the Sox last regular season, declined a chat with the media, too, saying he had to follow Clay Buchholz out of the complex because he’s “new to Florida.”

The 32-year-old made light of the situation, however, jokingly telling Edes that he “fell off the duck boat” that he bought after the Red Sox World Series run in 2013.

Update: John Farrell said Peavy was hit by a ball during the workout and the injury was nothing serious, the Boston Globe reports. 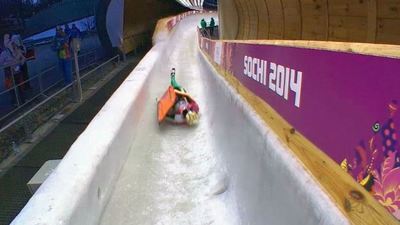