Who Is Doing The Coin Toss For Super Bowl 48? - NESN.com Skip to content Every aspect of the Super Bowl is special.

The pursuit of the Lombardi Trophy is center stage, but the halftime show, national anthem performance and even the coin toss are exciting.

According to Newsday’s Casey Musarra, this year’s ceremonial coin toss will include two of the best quarterbacks in New York history — Phil Simms and Joe Namath.

Simms led the New York Giants to a victory over the Denver Broncos in Super Bowl XXI, the first of four championships for Big Blue since the 1970 merger. He set a Super Bowl record for the highest completion percentage (22-for-25, 88 percent) in that game.

Namath is one of the most famous quarterbacks in NFL history following his Super Bowl guarantee in 1969. He backed up his bold statement with a solid performance in the New York Jets’ upset win over the Baltimore Colts in Super Bowl III. 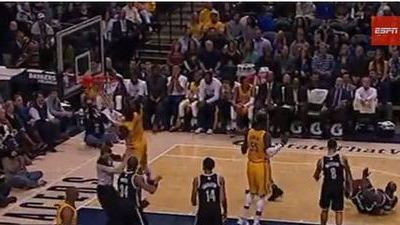 Super Bowl 48 Weather Forecast: Temperature Likely To Be Above Freezing