“This is a great time for our city and our team,” Francona wrote. “I love Cleveland, and I love our team. We care about one another, and good things happen when we play the game the right way.”

Francona led the Indians to a 24-win improvement in 2013, his first year managing the club. He has expressed excitement about how young pitchers like Danny Salazar will further boost the 2014 team.

“The sky is the ceiling for Danny,” Francona said in a press conference. “I can’t wait to see him after 35 starts.”

Francona’s sentimental message indirectly addressed the disappointing end to the Indians’ 2013 season, when Cleveland surged to the playoffs but lost in the American League wild-card game.

“Join the guys and me at Progressive Field for the 2014 season,” Francona wrote. “Together, we’ll make memories and take care of unfinished business.” 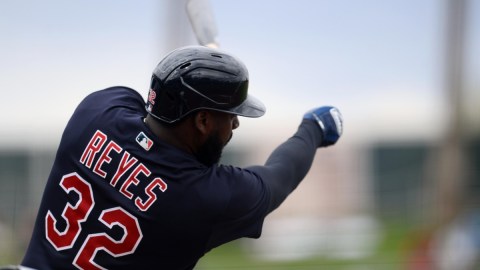 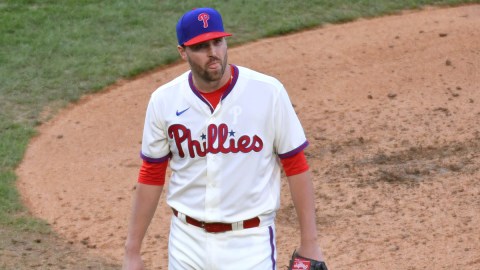 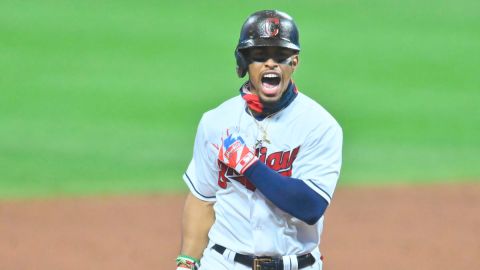