Calgary Flames forward Mike Cammalleri remembered his helmet, gloves, stick and jersey Saturday night, but he forgot the most crucial pieces of equipment for a hockey player — his skates.

Actually, it was the skate blades that slipped Cammalleri’s mind as he prepared for the Flames’ game against the Edmonton Oilers. The centerman was able to walk down the tunnel without any problems, but the lack of steel on his feet caused him to wipe out hard as soon as he touched the ice.

Luckily, teammates Ben Hanowski and Matt Giordano were there to carry/push him back to bench, and — after a few minor repairs — Cammalleri went on to tally a goal and two assists in an 8-1 blowout.

Check out his pregame mishap in the video and GIF below, with a stick tap to Deadspin. 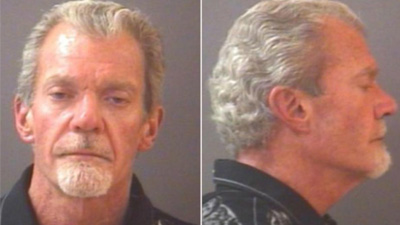 Report: Jim Irsay Had $29K In Cash With Him At Time Of Arrest