Report: Jim Irsay Had $29K In Cash With Him At Time Of Arrest - NESN.com Skip to content CARMEL, Ind. — Police say Indianapolis Colts owner Jim Irsay had $29,000 in cash with him when he was arrested last week on suspicion of intoxicated driving.

The Indianapolis Star reports it obtained the Carmel police documents on Irsay’s March 16 arrest through a public records request.

An officer writes that he stopped Irsay’s SUV after it twice stopped on a city street for no apparent reason.

The officer wrote that Irsay appeared disoriented and said he was trying to find his house. Much of the cash was found in a briefcase and bags on the passenger’s side floorboard.

Prosecutors haven’t decided whether to charge Irsay over the numerous prescription drugs officers found in his vehicle. 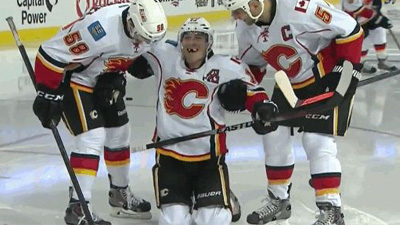