The LA Kiss have officially unveiled this season’s uniforms, and they’re … exactly what you would expect from an Arena League team founded by a rock band.

Flames are highly prevalent on the uniform, covering the shoulders, numbers, face mask, visor and most of the helmet.

The helmet itself is one of the more unique we’ve seen, combining football’s recent chrome obsession with Arizona State’s all-over flame design from this past season. It’s certainly more creative than the one used in most of the LA Kiss promotional material — a plain, black helmet bearing the team’s cheesy primary logo.

Fans won’t have to wait long to see the new duds in action. The Kiss begin their maiden voyage with a game against the San Antonio Talons this Saturday.

Check out the new look in the photos below. 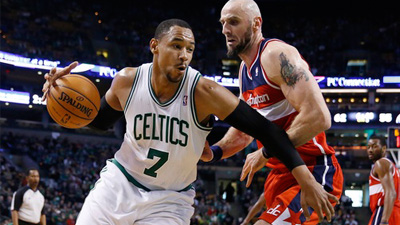