Paula Creamer won the HSBC Women?s Champions in Singapore with the most incredible putt of the year.

Creamer was on the second playoff hole Sunday against Spain’s Azahara Munoz, when she found the green on of the par-5 18th in two shots, but faced a seemingly impossible 75-foot putt for eagle. The shot had to go up and over a ridge in the center of a severely sloping green for Creamer to end a four-year victory drought — and Creamer did just that. 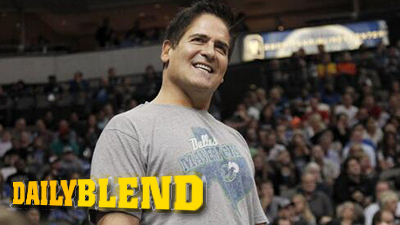