Final, Twins 7-4 The Red Sox close out their last game of spring training with a 7-4 loss to the Minnesota Twins.

Bottom 5th, Red Sox 4-1: Jonathan Herrera strikes out swinging, Stefan Welch flies out to right field and Grady Sizemore grounds out to end the inning. Sox still up by 3.

And we’ve got some defensive substitutions for you.

Bottom 3rd, 1-1:  Daniel Nava grounds out to first and Shane Victorino doubles on a line drive to left fielder Josh Willingham. Dustin Pedroia walks with one out.

Bottom 2nd, 1-1: Both Will Middlebrooks and David Ross ground into forced outs to end the inning.

Bottom 2nd, 1-1: Grady Sizemore grounds out and Xander Bogaerts singles on a line drive to left field. One out.

Top 2nd, Twins 1-o: Josh Willingham homers on a fly ball to left field. Jason Kubel grounds out. One out.

Bottom 1st, 0-0: Daniel Nava and Shane Victorino ground out and Dustin Pedroia flies out to center field to end the first inning.

Today’s lineup for the last game of spring training can be found below: 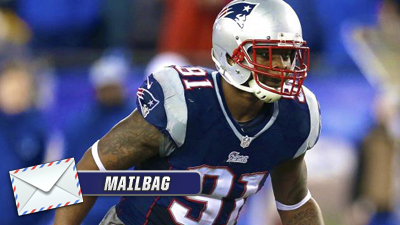 Logan Ryan, Jamie Collins Among Patriots Destined To Break Out In 2014 (Mailbag)