The New England Patriots might finally get some compensation for backup quarterback Ryan Mallett this offseason.

The Houston Texans have expressed interest in acquiring Mallett from the Patriots, a league source told MassLive.com’s Nick Underhill. Mallett is on the last year of the rookie contract he signed after being the No. 74 overall pick in the 2011 NFL draft.

Texans first-year head coach Bill O’Brien was Mallett’s offensive coordinator with the Patriots in 2011. The Patriots reportedly want a second-round pick for Mallett. The Texans hold the No. 33 overall pick.

This is not the first time a team with close ties to the Patriots has reportedly inquired about Mallett. The Cleveland Browns and Tampa Bay Buccaneers were reportedly interested in the Patriots’ backup last offseason. Current Patriots assistant to the coaching staff Mike Lombardi was the Browns’ general manager last offseason; Belichick’s close friend Greg Schiano was the Buccaneers’ head coach. 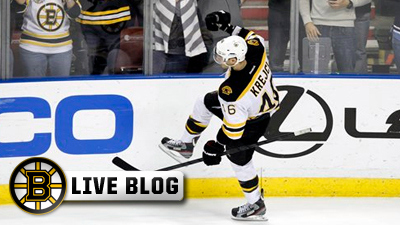