After more than 100 minor league starts, eight years in the minors and two surgeries, the road to the majors was anything but easy for 29-year-old starting pitcher Scott Carroll.

But on Sunday, his dream was finally realized when he went 7 1/3 innings and allowed just one earned run as he led the Chicago White Sox past David Price and the Tampa Bay Rays 9-2 in his major league debut.

It was a special moment for Carroll, and the U.S. Cellular Field crowd made it even more special for him. The White Sox faithful, including Hawk Harrelson, rose to their feet and gave him a standing ovation as Carroll walked off the field.

“I had to hide back some tears and fight through that because it’s been a long road for my family and me,” Carroll said, via Doug Padilla of ESPN Chicago. “They’ve been through all this stuff with me ever since I was a kid, taking me to games as Little Leaguer.”

But as emotional of a day as it was for Carroll, those feelings were multiplied by his mother, who couldn’t stop the tears of joy from flowing when he left the game.

“For me to finally achieve my dream, for my mom; she’s an angel and she’s put in a lot of hard work taking care of me through two surgeries,” Carroll said. “It was pretty awesome.”

Check out the great scene in the video below. 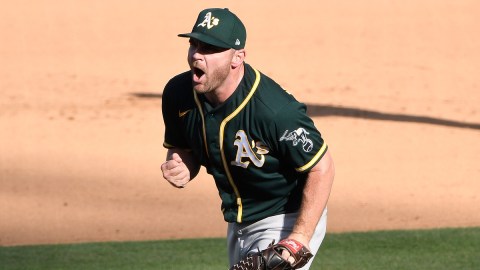 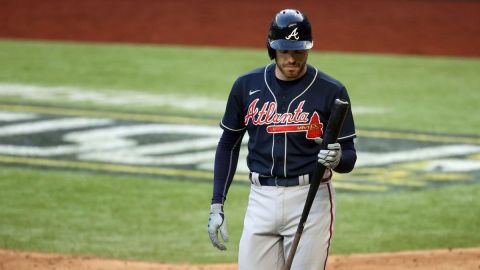 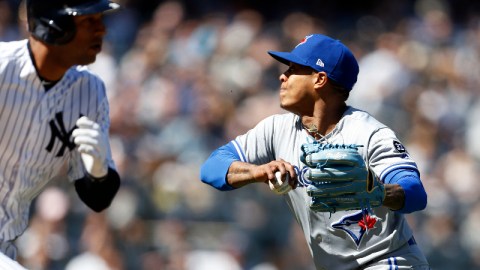 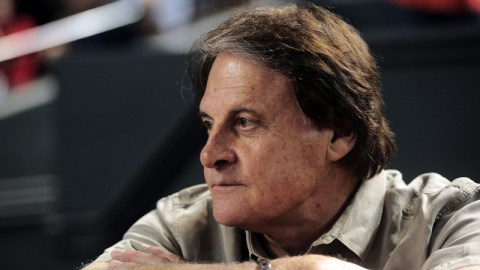