Dani Alves took soccer’s fight against racism to a new level during a Spanish soccer game between FC Barcelona and Villarreal on Sunday.

Alves, 30, was preparing to take a corner kick when a fan threw a banana at him in a shameless attempt at racially abusing the Barcelona fullback.

Alves picked up the banana and took a huge bite out of it before throwing the banana peel back to the ground.

Rival fans have subjected Alves, a Brazilian, to race-based taunts on numerous occasions during his 12-year Spanish soccer career. This response is sure to grab attention and shine the spotlight on one of soccer’s hot-button issues.

See Alves eat the bannana in the video below. 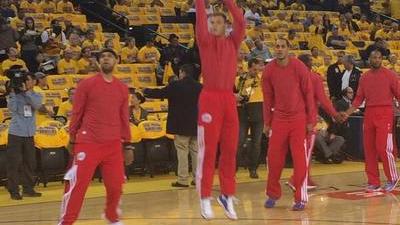 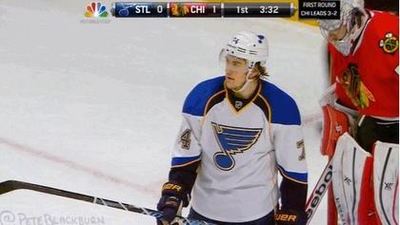