The New England Patriots have just six safeties on their roster, and one is a hulked-up special-teamer  — Kanorris Davis — who admitted that he didn’t take part in defensive meetings when he was on the roster at the end of the 2013 season.

That means the Patriots should be looking to add some players at the position in May’s 2014 NFL draft. The Patriots have drafted three safeties in the past two years, but only 2013’s third-round pick, Duron Harmon, and Devin McCourty are guarantees to make the roster. Tavon Wilson and Nate Ebner contribute in special teams, but didn’t provide much on the defensive side of the ball in 2013, and Patrick Chung was signed as a low-priced free agent this offseason.

Cornerback Logan Ryan could play safety in 2014, but until we see it happen in OTAs or minicamp, the report should be taken at face value — the Patriots could always change their mind.

Let’s take a look at five safeties that the Patriots could target in the draft.

Clinton-Dix is considered the best safety in this year’s draft, which means he likely won’t be around when the Patriots are selecting at No. 29 overall. If the Patriots want to make a splash and improve the position, however, they could trade up for the Alabama safety.

Clinton-Dix can play strong or free safety, but given his lack of elite athleticism, the Patriots would be wise to keep McCourty back deep at free safety if the Nick Saban product comes on board.

Clinton-Dix doesn’t stand out in one aspect, but he’s a smart, solid all-around player with good instincts.

Pryor, like Clinton-Dix, is a better fit at strong safety, but he played both positions at Louisville. Pryor is a violent hitter, who could receive some fines, and provide some intimidation, in the NFL.

Pryor is a smart player who could be around when the Patriots are picking at No. 29. He doesn’t have prototypical speed for a Patriots safety, but he can provide a threat to wide receivers who are traveling over the middle of the field.

Bucannon has prototypical size, speed and athleticism for an NFL safety. He likely will be around at No. 29 for the Patriots, and they potentially could wait until the second round to pick the Cougars defender.

Bucannon’s a big hitter with tremendous ball skills. He has a tendency to go for the big hit rather than the wrap-up tackle at times, however. Bucannon has the athleticism to play free safety, but he also is physical enough to play in the box.

Bucannons is the best fit for the Patriots and could compete with Harmon and Ryan for the starting job at safety.

If his last name looks familiar, it should. The Minnesota safety is Patriots running back Shane Vereen’s brother.

Vereen had a tremendous display at February’s NFL Scouting Combine and has been rising up draft boards since. He’s not the best fit for strong safety, since he lacks the ideal bulk and physical presence for the position, but Vereen is a strong run defener who shows strong instincts in coverage.

Bill Belichick privately worked out Ladler at Vanderbilt when the Patriots head coach was in Nashville to run a half marathon. Ladler is a lower-round prospect, who has great explosion, but lacks elite speed and agility.

Ladler could provide depth at safety and has the potential to be a starter. He also can provide help on special teams. His strengths are against the run and in zone coverage. 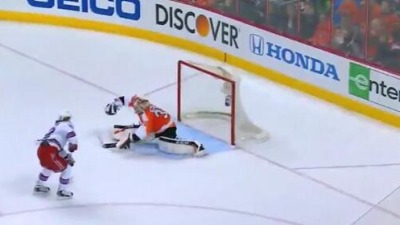 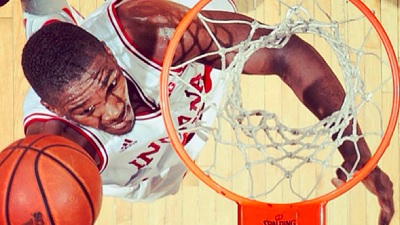