The Brooklyn Nets may have beat the Toronto Raptors in Game 1 of their playoff matchup Saturday, but one Toronto tabloid still got its laughs.

Saturday morning’s Toronto Sun featured a front-page photo of Brooklyn’s Paul Pierce and Kevin Garnett with the headline “Raptors Vs. Dinosaurs.” They got in another one-liner with the subheadline, which read “Garnett and Pierce are so old the Raptor had to ask his dad about them.”

Per For the Win, only three players on the Raptors’ roster were born before 1986, and the average age of their starting five Saturday was 24.4.

At 37 and 36 respectively, KG and Pierce may be dinosaurs by NBA standards, but they showed Toronto that they don’t play like them by helping to lead the Nets to a 94-87 victory.

Check out the Sun’s front page below. 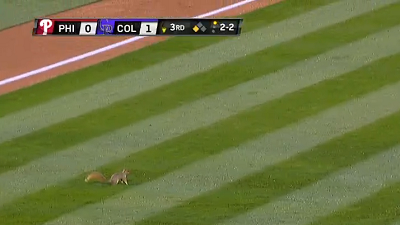