During the third inning, a squirrel ran onto the infield at Coors Field, causing play to be stopped multiple times and hilarity to ensue. The players and umpires stood and watched until it was a safe distance away from the action, and the television announcers had a field day, spending almost five minutes of the broadcast focusing on the rodent.

Interestingly enough, this is at least the second time in history that a squirrel has interrupted a Phillies game. Squirrels appeared in Games 3, 4, and 5 of the 2011 NLDS between Philadelphia and the St. Louis Cardinals. It was nicknamed the “Rally Squirrel,” and the Cards went on to win that year’s World Series. They even put the squirrel on their World Series rings.

As for Saturday’s game, the Rockies went on to win 3-1, so maybe squirrels really are bad luck for the Phils.

Check out the adorable interruption below. 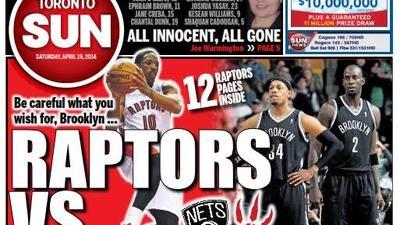 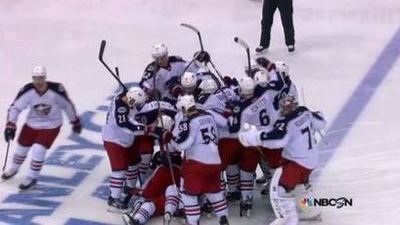