Major League Soccer will gain another foothold in the South next week when it announces Atlanta will be awarded an expansion team.

The team is expected to share ownership with the NFL’s Atlanta Falcons and play at their new stadium starting in 2017, a source told the Atlanta Journal-Constitution on Monday.

“Falcons owner Arthur Blank has been pursuing a franchise for several years,” the report said. “Both sides have acknowledged that they have been in deep discussions but neither seemed to have a timetable.

The report claims that an expansion announcement will be held April 16 in downtown Atlanta.

MLS is expanding its national footprint with a recent expansion flurry. New York City FC and Orlando City SC, MLS’ 20th and 21st teams, will begin play in 2015. David Beckham is looking to build a stadium for his team in Miami, but no set timetable exists on that project.

MLS commissioner Don Garber said the league wants to expand to 24 teams by 2020. 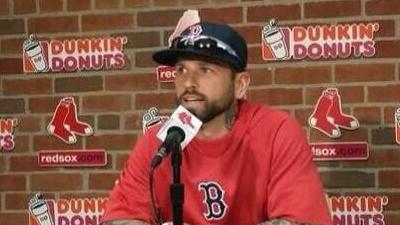 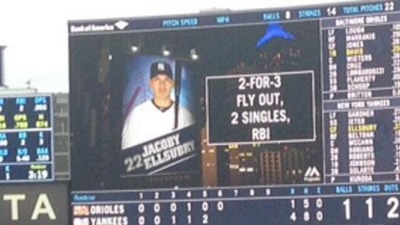