McCann (then with the Atlanta Braves) got in Gomez’s face between third base and home plate in a game last season after the Milwaukee Brewers outfielder admired a home run at Turner Field. The incident kicked off a bench-clearing brawl between the two teams, but it actually didn’t create a life-long rivalry between McCann and Gomez.

“I respect the guy,” McCann (now with the Yankees) recently told NJ.com. “I respect the way he plays. I think he plays hard every single night. I’m way over that.”

Gomez, who apologized shortly after last season’s incident, reportedly expressed similar sentiments, so it’s time to close the book on this one, although the animosity was fun while it lasted. 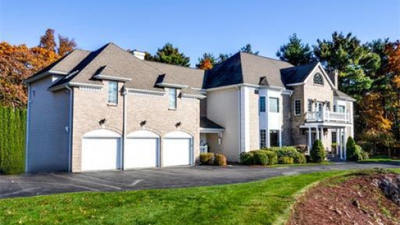