Boston College product Johnny Gaudreau put on a dazzling show Tuesday morning at the IIHF World Championship, confounding the German defense to the tune of four points in a 5-4 win for Team USA.

The Calgary Flames rookie has turned Minsk Arena in Belarus into his own personal playground over the last week or so, and he saved his most impressive performance for the final game of the preliminary round. His three assists all were the result of phenomenal stickwork, and his goal — which put the U.S. ahead 4-3 early in the third period — was a thing of beauty.

Not the best look for poor Moritz Muller (No. 91 there in black).

Gaudreau’s showcase did not come in a dominant win for the U.S., though. 18-year-old German center Leon Draisaitl — a projected top-10 pick in next month’s NHL entry draft — came through with thee points of his own as Team USA again struggled to put away what on paper was a much weaker opponent. 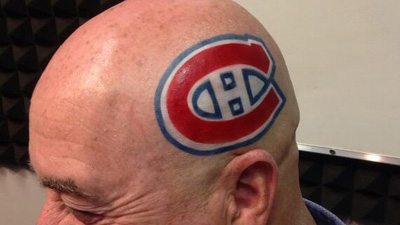 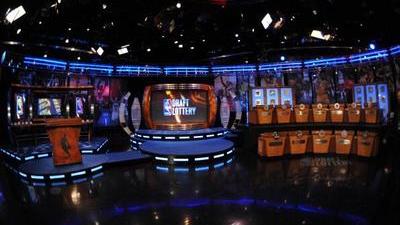