It’s one thing to get beat by a hard fastball and swing late. It’s quite another to do what Pablo Sandoval did on Tuesday.

The San Francisco Giants slugger made himself look like a complete idiot in the second inning of his team’s matchup against the Pittsburgh Pirates, jumping out of the way of an inside pitch before taking a hack at thin air. The results weren’t pretty.

While it looks like the Kung Fu Panda temporarily lost the ability to control his motor skills, a further review reveals that his wild swing was actually a veteran move. Teammate Brandon Belt was attempting to steal second on the pitch, and Sandoval’s untimely hack was meant to protect Belt on the designed hit-and-run play.

It worked. Perhaps distracted by Sandoval’s flailing bat, Pirates catcher Tony Sanchez sailed his throw into center field, allowing Belt to advance to third base. Two batters later, Giants batter Ehire Adrianza drove Belt in with a sacrifice fly to put the Giants on the board.

Check out an endless loop of Sandoval’s comic swing below, courtesy of MLB’s Cut4. 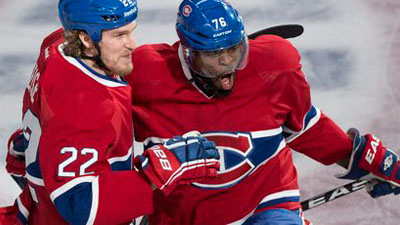 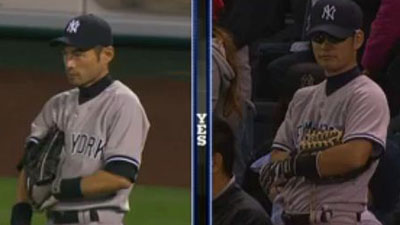