Colorado Avalanche veteran Jean-Sebastien Giguere is reportedly ready “call it a career” after 13 seasons as an NHL goaltender.

Renaud Lavoie of TVA Sports first reported the story, and noted that Giguere still hasn’t made a final decision.

The bulk of his success came with the Anaheim Ducks, who he played for from 2002-2010. He led the Ducks to their first Stanley Cup Final appearance in 2003. He was awarded the Conn Smythe Trophy as playoff MVP that postseason even though Anaheim lost to the New Jersey Devils in seven games. He’s the last player to win the Conn Smythe Trophy from a team that didn’t win the Stanley Cup. Giguere helped the Ducks claim their first championship in a five-game Stanley Cup Final against the Ottawa Senators in 2007.

When Giguere retires, there will be no active NHL players who were drafted by the Hartford Whalers (currently the Carolina Hurricanes). 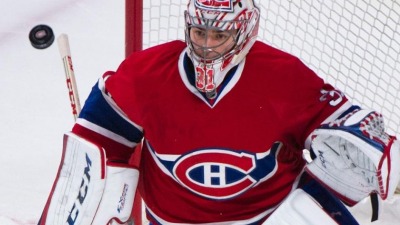