The Boston Celtics drafted Oklahoma State guard Marcus Smart with the No. 6 overall pick and Kentucky guard James Young with the No. 17 pick in the 2014 NBA draft Thursday night.

While the Celtics obviously already have a point guard in Rajon Rondo, Smart previously said it would be “an honor” to sit on the bench and learn under Rondo.

It was reported Wednesday that the Celtics had narrowed their interests to Smart and Kentucky’s Julius Randle. 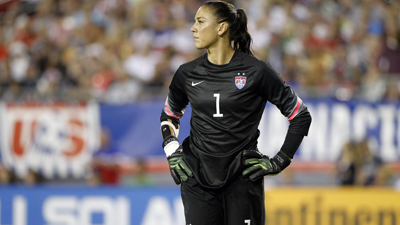