FOXBORO, Mass. — Jimmy Garoppolo is improving every time he takes the field, which shouldn’t come as a huge surprise for the rookie quarterback.

Garoppolo was 21-of-30 passing in 7-on-7 and 11-on-11 drills Tuesday, and while the New England Patriots backup signal-caller was taking too much time to go through his reads at the beginning of practice, even essentially taking a sack at one point, he was getting rid of the ball much quicker as the session progressed.

Garoppolo has found the Julian Edelman to his Tom Brady in rookie wide receiver Wilson Van Hooser. Garoppolo uses Van Hooser as a security blanket when no one else is open, and the rookie has been consistent for his QB. Van Hooser has looked better than other rookie wideouts like Reese Wiggins and Jeremy Johnson.

Check out the rest of NESN.com’s observations from Day 1 of minicamp:

— Neither of the undrafted tight ends has stood out so far, but it’s worth noting that Justin Jones and Asa Watson both made nice catches in minicamp. Jones used his impressive reach to haul in his touchdown pass.

— Garoppolo fumbled a snap, marking the third time he has fumbled in three practices. That’s worth watching going forward, especially since Garoppolo’s hands are considered small at nine inches.

— Second-year cornerback Daxton Swanson continues to stand out among the reserve unit. He made life especially difficult for wide receivers in half-speed press drills.

— We’re not allowed to report on specific alignments right now anyway, but it’s too soon to declare anyone a starter or reserve at positions of contention. Everyone is playing with everyone right now.

— Defensive linemen Will Smith, Tommy Kelly and Vince Wilfork appear to be progressing well with their injuries. They stayed on the field for all two hours of practice. 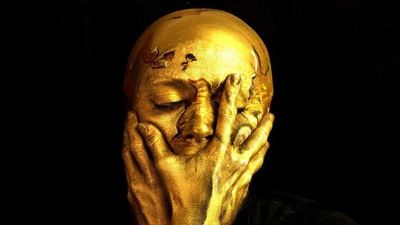