Philadelphia Phillies shortstop Jimmy Rollins has 435 career stolen bases — good for second behind Billy Hamilton on the franchise’s all-time list — so it’s not necessarily news when he nabs a bag.

When he steals two bases on one pitch, however, that’s a whole different story.

The Phillies were taking on the San Diego Padres on Wednesday when Rollins hit a single in the first inning. The speedy Rollins then swiped second, but he noticed that third was unattended with the Padres using the shift on Ryan Howard and went for it.

Rollins reached easily, and was credited with two stolen bases.

Rollins’ feat wasn’t the only notable moment for the Phillies on Wednesday, as they went on to walk off in the ninth with a three-run homer from Reid Brignac. The Phils’ 3-0 victory was also aided by an eight-inning, 11-strikeout gem from starting pitcher Cole Hamels. 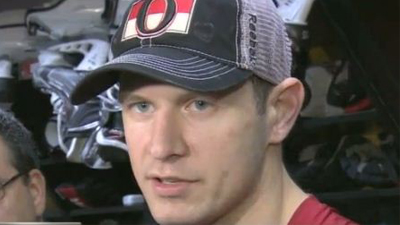