Jason Kidd got off to a fairly promising start with the Brooklyn Nets in his first year as an NBA coach.

If all goes to plan, however, Kidd won’t be sticking around in Brooklyn to build on that success.

After getting permission to talk to the former NBA star over the weekend, the Milwaukee Bucks reportedly have offered the Brooklyn Nets a second-round pick in the 2015 NBA draft in exchange for Kidd, a source told ESPN on Sunday night.

The source added that the Nets are seeking a first-round pick — not a second-round pick — from the Bucks, a discrepancy that could hang up the deal between the two teams.

“The only thing (the Bucks) would give them is a second-round pick. (The Nets) want a first,” the source said, via ESPN. “In the next 24 hours, there will either be a deal or there won’t be a deal.”

The Bucks’ current head coach is former NBA player Larry Drew, who spent three seasons as head coach of the Atlanta Hawks before taking over in Milwaukee in 2013. Drew is still under contract with the team, but Kidd would replace him as the head coach if the deal went through. ESPN’s source said the Bucks are only interested in Kidd being the head coach and have not discussed any sort of administrative position.

Kidd took the Nets to the NBA playoffs in his first season as head coach, guiding the team to a 44-38 record and first-round playoff series win over the Toronto Raptors before falling to the Miami Heat in five games in the next round.

The Bucks finished with the NBA’s worst record in 2013 but selected Duke star Jabari Parker with the second overall pick in this year’s draft. 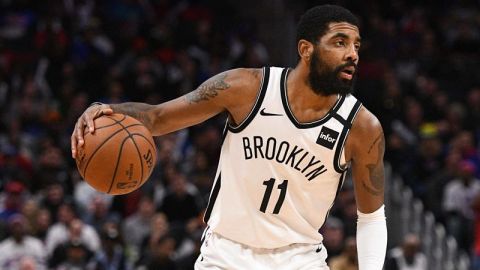 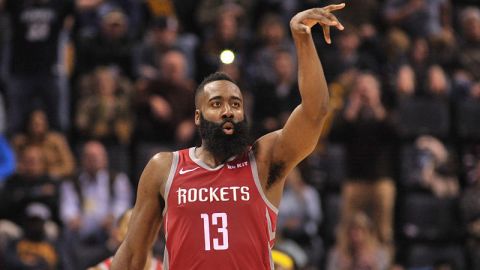 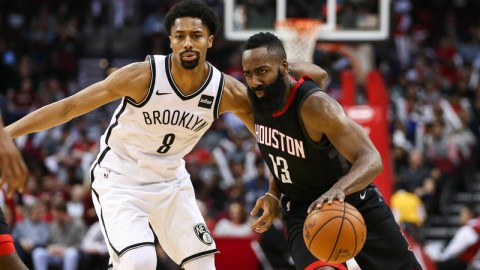 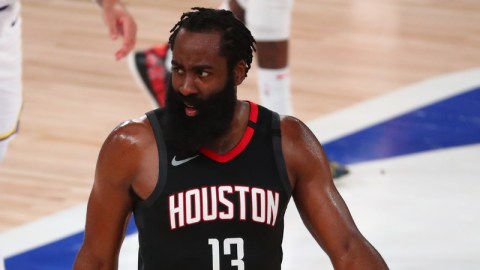