The New England Patriots put five players on the physically unable to perform list on Monday, but it was one player’s absence from that list that raised eyebrows.

Tight end Rob Gronkowski, who is recovering from a season-ending ACL injury suffered in December, was not among the players placed on the PUP list. It’s still possible that Gronkowski could be put on the PUP list before training camp begins later this week.

New England also put four players on the non-football injury list on Monday. The names of the players from both groups are below.

Liverpool Players Aim To Prove Worth In AS Roma Game, US Tour 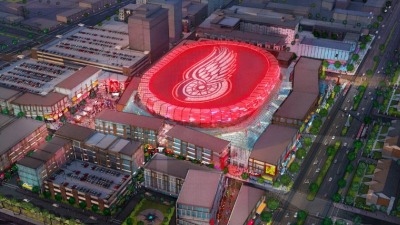