Plans for the new Detroit Red Wings’ arena were released Monday, and the building sure looks flashy. The new arena, which is set to open during the summer of 2017, will replace Joe Louis Arena — the oldest arena in the National Hockey League. It will also be part of a new mixed-use development project in downtown Detroit headed by the Illitch family, per District Detroit. The new arena won’t be far from Ford Field and Comerica Park, and the Illitch family hopes that its plan will help revitalize the downtown Detroit area with economic expansion and new jobs.

The cost of the project is $200 million, but Illitch says that it’ll help bring $1.8 billion in terms of economic impact.

This would definitely be a much-needed boost for a city that’s gone through some tough times lately. 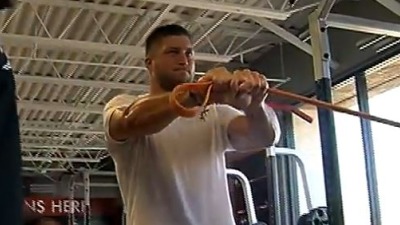 Tim Tebow: ‘I Feel Strongest, Throwing The Best I Ever Have’ (Video) 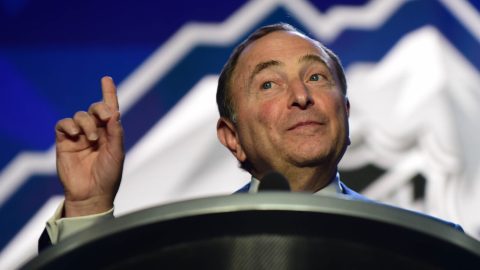 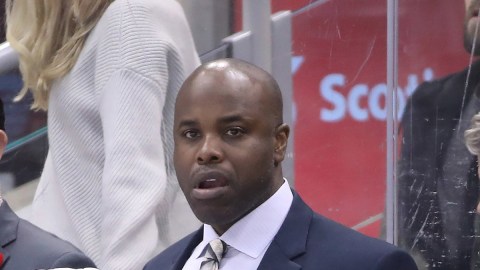