BOSTON — The Red Sox are making progress from a podiatry standpoint.

Outfielder Allen Craig and catcher David Ross — currently on the 15-day disabled list with foot injuries — are on the mend, according to Red Sox manager John Farrell.

Craig, who is dealing with a left foot sprain, has shown improvement in his early work. He could begin a minor league rehab assignment as early as Monday.

?He came out of (Thursday?s) work of full BP (and) some running in the outfield in good fashion,? Farrell said before Friday?s game against the Houston Astros at Fenway Park. ?He?ll go through three more days of work prior to heading out.?

Craig, who has dealt with foot/ankle issues in the past, suffered the injury while crossing first base awkwardly in his first game with the Red Sox on Aug. 1. He was placed on the 15-day disabled list on Aug. 5 (retroactive to Aug. 2). It?s unclear at this point how many rehab games Craig will require.

The 30-year-old is expected to play right field upon returning, as the Red Sox have decided to keep Yoenis Cespedes in left field for the remainder of the season.

Ross landed on the DL on Aug. 2 with plantar fasciitis in his right foot. The 37-year-old backstop is less likely than Craig to require a rehab assignment, but Ross isn’t in the clear just yet.

?We?ve still got to get some steps accomplished with David,? Farrell said Friday. ?He?s set to catch a bullpen or two today. He started to do a little bit more running yesterday and came out of it feeling OK. He?s making adequate progress as well.?

Both players, technically, are eligible to be activated Sunday. Slowly but surely, the Red Sox are kicking their injury issues to the curb. 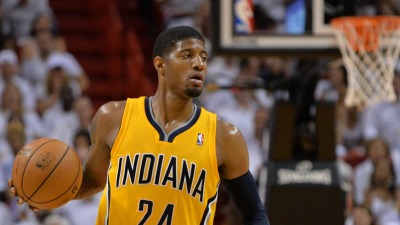