The Patriots traded Mankins to the Tampa Bay Buccaneers on Tuesday for tight end Tim Wright and a 2015 fourth-round draft pick. Belichick later released a heartfelt statement through the Patriots about his now-former player.

“Logan Mankins is everything we would ever want in a football player,” Belichick said. “It is hard to imagine a better player at his position, a tougher competitor or a person to represent our program. He is one of the all-time great Patriots and the best guard I ever coached.

“Logan brought a quiet but unmistakable presence and leadership that will be impossible to duplicate. Unfortunately, this is the time of year when difficult decisions have to be made — and this is one of the most difficult we will ever make — but like every other decision it was made for what we feel is in the best interests of the team.”

Marcus Cannon, Josh Kline and Jordan Devey are among the Patriots’ in-house options to replace Mankins as a starter. 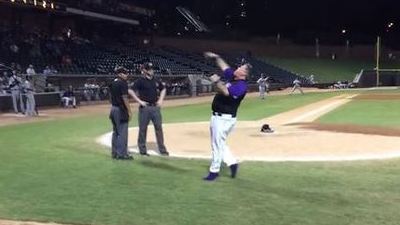