Liverpool’s return to the Champions League after a five-year hiatus will include a difficult challenge from defending champion Real Madrid.

Luckily for the Reds, the Spanish giants are the only formidable opponent in Group B, which also includes Swiss club Basel and Bulgarian side Ludogorets.

Even though Liverpool should be pleased with its draw — fellow English clubs Manchester City and Arsenal were placed into much tougher groups — manager Brendan Rodgers won’t take any of these opponents lightly.

“To be back in it again, no matter who we were going to play, it was always going to be exciting,” Rodgers told Liverpool’s website. “But to have Real Madrid in your group, the champions last season, is going to be special.

“I’m already thinking of Anfield on that night. But there are two other good teams in it along with us. It’s a tough group, but we’ll really look forward to the challenge of getting out of the group.”

If Liverpool take care of business and doesn’t drop any points to Basel and Ludogorets, it should qualify for the Round of 16 without any wins against Madrid.

Liverpool’s games against Real Madrid are preceeded by matches with QPR and Newcastle, two clubs the Reds could defeat while resting a few starters to ensure the best starting XI possible against the Spanish side.

When the Reds and Los Blancos meet at Anfield on Oct. 22, history will favor the English club. Liverpool has won all three of its previous Champions League games against Real Madrid by a combined score of 6-0. The previous matchup was a 4-0 rout at Anfield that eliminated Madrid from the Round of 16 in 2009. They also met in the 1981 final in Paris, where Liverpool won 1-0 to claim its third European title.

Keeping a clean sheet against this edition of Madrid will be incredibly difficult. The reigning champions have a roster loaded with elite attacking talent, highlighted by newly crowned UEFA Player of the Year Cristiano Ronaldo. The side also boasts world-class attacking players such as Karim Benzema, James Rodriguez, Toni Kroos and Gareth Bale. Ronaldo scored a tournament-leading 17 goals in last season’s Champions League, including a converted penalty kick in the final against rival Atletico Madrid.

Last season, Liverpool gave up 50 league goals, the most among the four English teams that qualified for the 2014-15 Champions League. On Sunday against Manchester City — a team with a Madrid-level of attacking skill — the Reds were defeated 3-1.

Overall, Thursday’s draw was perfect for Liverpool. It was placed in a group where it’s easy enough to finish in the top two while also getting the opportunity to face the world’s best team twice, which should prepare the Reds for the challenges that await in the knockout stages. 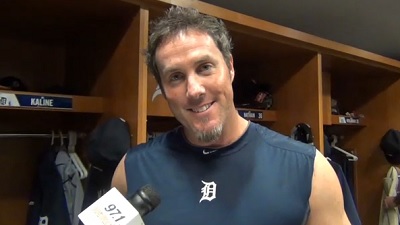 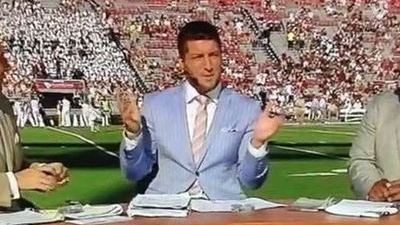