The Ice Bucket Challenge has been wildly successful in its aim to not only raise awareness, but also raise funds to fight ALS.

According to the ALS Association, via FOX 25, the fundraising efforts have raised $1.35 million nationally from July 29-August 11 for the organization. In comparison, the association raised just $22,000 during that time span in 2013, a spokesperson for the association told FOX 25.

The viral movement has taken over social media of late, with videos of people dousing themselves with a bucket of ice water and then challenging friends to do the same or else donate $100, popping up all over the web. The challenge has taken off in support of former Pete Frates (a former Boston College baseball player) and Pat Quinn, who are both battling ALS, in late July and it has since taken the Internet by storm.

?The ALS Association just couldn?t be happier with the visibility that this is bringing to our disease, ALS, and the ALS movement,? the ALS Association?s national president, Barbara Newhouse, told CBS Boston.

?This money means a lot to our research program. It also means a lot in the chapters to the day-to-day care of those living with ALS.? 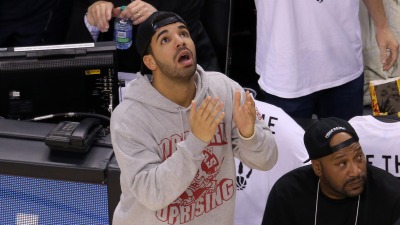 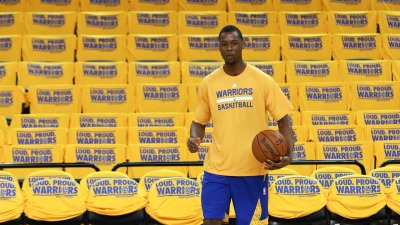