John Farrell: 'No Date Earmarked' To Get Rusney Castillo In Boston (Audio) - NESN.com Skip to content The Boston Red Sox know newly signed Cuban outfielder Rusney Castillo will be in the majors before too long. When exactly he makes his big-league debut, however, is still up in the air.

The Red Sox are still trying to sort through some issues after signing Castillo last week, but they’re hopeful Castillo can return to game action soon. Boston manager John Farrell appeared on MLB Network Radio on Tuesday and he admitted the club isn’t entirely sure when to expect the outfielder in Boston.

“There’s a window of time that we’d like to see him here in Boston, but there’s not a date earmarked to say, let’s get him here by this point and see how things go from there,” Farrell said.

Farrell is hopeful that when Castillo actually does make his debut, he can make a quick, smooth transition, much like fellow Cuban players Yoenis Cespedes, Yasiel Puig and Jose Abreu.

“When you look at the players who have come from Cuba, their transition to the major leagues have been smooth and hopefully Rusney’s goes as — whether it’s Abreu, Cespedes or Puig — those are three very outstanding players,” Farrell said. “It’s been impressive to see how quick they’ve come into the major league level and be main contributors for their respective teams.”

Hear more from Farrell below. 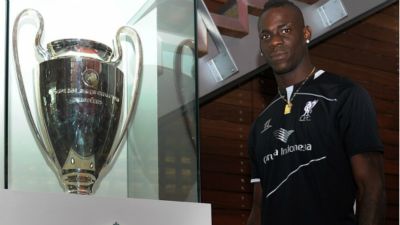 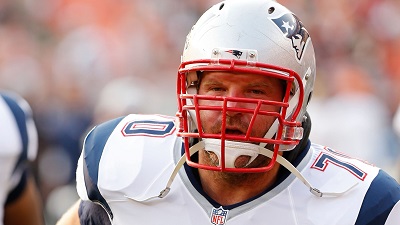