If you’ve ever moved to a completely new city, you know the struggle of finding your way around.

That struggle isn’t any different for professional athletes.

Oakland Athletics ace Jon Lester admitted on “The Dan Patrick Show” on Thursday that he still needs a little help getting to O.co Coliseum.

“Every day I do the GPS on my phone, so I make sure I don’t get lost,” Lester said.

Lester has only been with the A’s for two weeks now since being traded from the Boston Red Sox — along with Jonny Gomes — for outfielder Yoenis Cespedes. Still, it’s a little funny considering he arrived in Oakland just before a 10-game homestand.

Lester might not be bothering to learn much about the city, though, because he might not be planning on staying. Patrick — who was trying very hard to get answers about Lester’s future — asked the southpaw if he was buying or renting in Oakland. Lester admitted that his family was renting and that they found a place that would allow them to stay “for a couple months.”

The fact that the Lesters are renting obviously doesn’t mean that Red Sox fans should bet on him re-signing with Boston, but it’s a pretty good indicator that he’s not set on staying in Oakland. 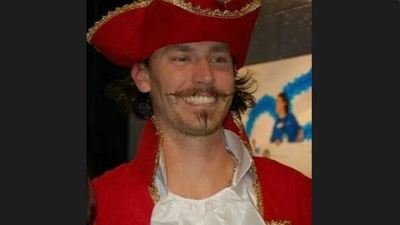