The Boston Bruins have invited Simon Gagne to training camp on a tryout, Renaud Lavoie of TVA Sports reported Friday.

The 34-year-old forward spent the first 10 seasons of his career with the Philadelphia Flyers. Bruins fans certainly will remember Gagne as the man who scored the winning goal in Game 7 of the 2010 second-round playoff round, sending Boston packing after it blew a 3-0 series lead.

The left winger joined the Tampa Bay Lightning following the 2009-10 season before being traded to the Los Angeles Kings in 2012, where he won a Stanley Cup. The veteran then returned home to the Flyers during the lockout-shortened 2012-13 season, registering just five goals and 11 assists. But after not being invited to Philadelphia’s training camp, Gagne did not play last season.

Gagne might not be the player he used to, and injuries have plagued him over the last few seasons, as he has missed 233 regular-season games over the course of his career, in addition to 43 playoff games. But he has been a thorn in the Bruins’ side over the years, so there’s no harm in giving him a shot. 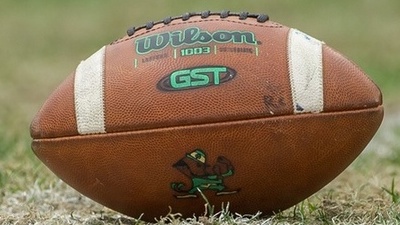