Joe Maddon is known for lightening up his clubhouse with quirky-themed road trips.

With the Tampa Bay Rays struggling to stay afloat this season, themed road trips have been a good way for the team to let loose a little after tough losses.

Earlier this season, the team had a Woodstock theme where players dressed like psychedelic hippies.

After the Rays lost 7-5 to the Angels at home, Rays players were seen dressed up in formal outfits in the team’s fifth themed event of the season.

Some players went with the James Bond look, while others looked like they were dressing up for prom. Either way, every single player on the Rays will look sharp when they land in Oakland for their West Coast road trip.

Here were some of the best costumes from the day:

And the two MVPs are Jake McGee and Brad Boxberger who went with the “Dumb and Dumber” look. Where in the world did they buy those shoes? 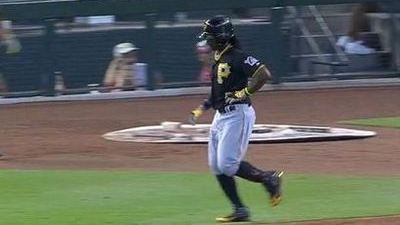 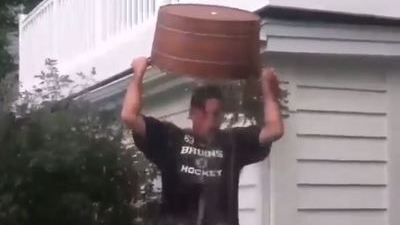