Dario Saric won’t join the 76ers until 2016 at the earliest, but Philly fans have to like what they’ve seen so far from the newest Croatian sensation.

Saric, who’s currently representing his home nation at the FIBA World Cup, took an elbow to the face Sunday during a game against Argentina. The blow knocked out six of the versatile big man’s teeth, according to Shamus C. Clancy of the Philadelphia Daily News, but did not force him off the court.

Instead, Saric remained in the game and drilled a 3-pointer before seeking medical attention.

Saric, who was selected 12th overall by the Orlando Magic in the 2014 NBA draft and subsequently traded to the Sixers, played 25 minutes against Argentina, totaling 16 points and nine rebounds in a 90-85 win for Croatia. He’s averaging 13.7 points, 8.0 rebounds and two teeth lost through three tournament games.

Hat tip to The 700 Level for the video 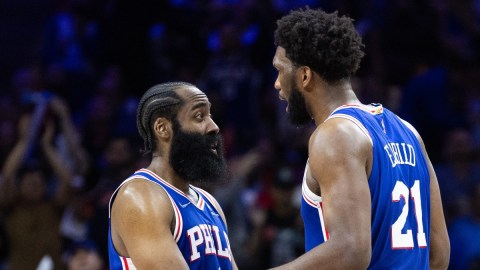 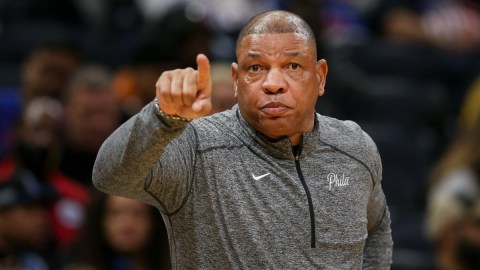 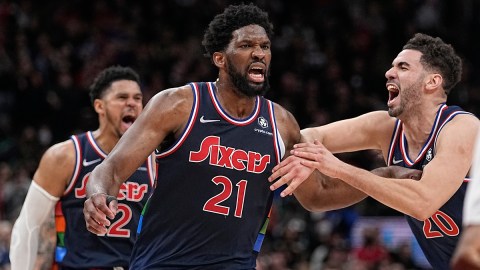