It was the moment New York Yankees fans had all been waiting for. Forgive Nick Markakis for not getting the memo.

For those of you living under a rock, Derek Jeter took the field for the last time in Yankee Stadium on Thursday night against the Baltimore Orioles. As they’ve always done, the Bronx’s “Bleacher Creatures” did their traditional roll call by shouting out each starter’s name until that player acknowledged them.

Not surprisingly, their final chant for Jeter was loud and boisterous. That is, until Markakis so rudely interrupted them by launching a leadoff home run into the upper deck in right field.

The Orioles weren’t done, as No. 2 hitter Alejandro De Aza deposited another homer into the seats to give Baltimore a 2-0 lead.

If Jeter was rattled by the strange occurrence, though, he didn’t show it. The Yankee captain narrowly missed hitting a round-tripper of his own in his first at-bat, lining one off the left-field wall for an RBI double. 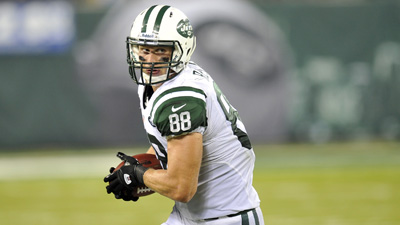